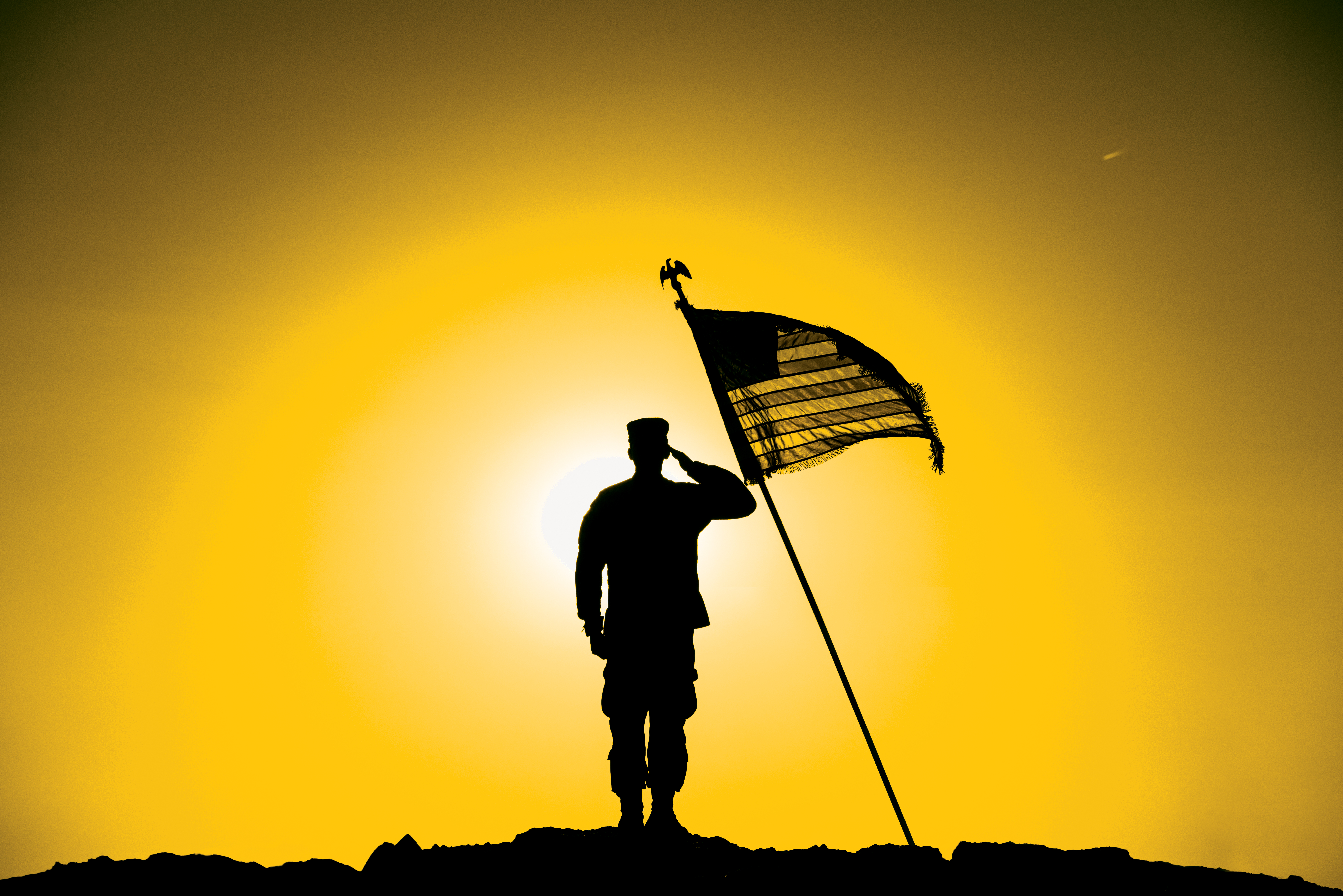 Veteran Careers: Dealing with Stereotypes was originally published on Vault.

Veterans face several issues when transitioning out of the military and into civilian careers. In my last post, I shared a number of structural and cultural barriers that veterans face, as told to me by branding expert Lida Citroën earlier this year.

In this post, the second of three from my interview with Lida, we’ll look at another issue: stereotypes that veterans face when dealing with hiring managers, and what both parties can do address them.

“Perception is reality,” says Citroën—a comment that she offers as an explanation of the difficulties faced by veterans before they ever set foot inside a corporate office for an interview. While she is at pains to note that lots of different groups face negative stereotypes from some employers, Citroën notes that many veterans find themselves facing a very particular perception resulting from their time in the service, regardless of whether they were in combat or not: the idea that they may be suffering from post-traumatic stress disorder, or PTSD.

“There are all sorts of perceptions, but some of the big ones I encounter include the perception about PTSD. That we have this belief—whether it’s based on Hollywood movies or what we have to imagine somebody would feel if they have seen what a veteran has seen—and it’s not actually based in fact,” says Citroën. “PTSD is a human condition, and 8% of Americans have some form of PTSD. When the numbers are highlighted, we see that most PTSD comes from auto-related accidents. The number of combat-related instances of PTSD are small when compared to the number of Americans living with PTSD.”

“That being said, I always tell employers that if you’re sitting in front of a candidate and their behavior indicates there could be something going on, they’re managing it. If they’re sitting in front of you interviewing for a job, they’re in treatment, they’re dealing with it, they have found ways of overcoming it. So it shouldn’t present a roadblock to their being considered for a job any more so than any other candidate who might present with symptoms of PTSD. But it’s a myth that some hiring managers struggle with not being able to move past.”

Another myth that veterans face, according to Citroën, is the idea that “they’re trained to follow orders and not necessarily think for themselves.”

“We see these movies where everybody stands at attention and they’re screamed at—so if I hire a veteran does that mean I have to tell them everything? No. They are so creative when it comes to problem solving, and innovative. A veteran has been taught how to take a mission and execute it efficiently, with very little information. Often, they just know where Point A and Point B are, and if they have to figure out how to get there they can deploy the most innovative, creative skills to be able to solve that. They are great team workers, so they won’t necessarily think they have to do it by themselves; they’ll enlist the support of others. And they will collaboratively come up with a solution. That’s what they are trained how to do.”

That tension—between what Citroën sees in veterans in terms of creativity and problem-solving ability and how they may be perceived in the civilian workforce—is a key issue for veterans. So what, I ask her, can they do about it? How can they convince a potential employer that they can bring value to the organization they’re hoping to join?

“I think a lot of it comes from asking questions,” says Citroën. “If the perception is that a veteran is only going to take orders and go execute on them, when that person then asks interesting questions—asks about strategy, asks about the team, asks about the process—then all of a sudden the interviewer sees that this isn’t someone who just takes an order and goes out into the field. This is someone who thinks about the business. This is someone who understands that the mission in a corporate environment is different than the mission on a battlefield. And so that would be a way that they could express that: to ask really good questions.”

As enlightening as Citroën’s advice is, I point out that it’s not unique to veterans—it is, in fact, exactly the kind of thing that we tell job candidates in almost any field: to show interest, do your research, and prove your value in the interview. Which, she says, is exactly the point: if veterans are going to go and compete with civilians in the workforce, they should be able to think and relate to them—a point that brings Citroën back around to culture:

“I hear from employers who are frustrated when they’ll sit down with a veteran and they’ll say ‘tell me what you can do for our company’, and the veteran says ‘whatever you need, ma’am.’ And that’s the military style, right? You’ll do whatever job needs to get done so the mission is complete. But that’s where culture comes in, and that’s where research [is important]—they have to understand who they’re talking to, and a lot of my work with veteran job seekers is around the target audience. Who are the people? What do they value? What do they look like? What do they talk like? What do they wear? What’s a day in the life of like? And will you fit into that culture? If you will, then let’s make sure that that employer sees that quickly in the interview. And that’s the same advice I would give a college student who was looking for a job, or someone transitioning out of one career field into another. It’s your job to do the homework—it’s not their job to do the homework on you.”

According to BLS data, around 90 percent of service members and veterans are male—a level of gender disparity that is almost unheard of in any other employment field. And, as Citroën points out, that disparity is something that can cause issues when transitioning into different environments.

“I was about three or four years in [to working with transitioning members of the military] and doing a large event and somebody said to me ‘Lida, ask the audience how many of these folks have worked with women.’ And the way they asked the question made me realize that they were all men in the group. And so I asked. And two hands went up in this large group of men. And it was really the first time it hit me that what I see on TV is different than what happens in the field.”

So I think we have to understand that, if you have a 22 year old woman as a hiring manager sitting across the table from a 45 year old man who served in the military, that dynamic is going to look very different. Because here is a young female who is making a career decision whether to hire or not hire a man who may not have spent a lot of time working around women. I think employers need to recognize that–and not change anything, but just be aware. That’s why, when I talk about best practices for hiring [in her guide], if employers have veterans on their team as a company, to include them in those interviews is helpful. Because a veteran will see someone like them—and that can be a very different experience.

“And it’s just an awareness thing. I have not personally–as a woman working with male military members—I have not encountered discrimination, or harassment, any of that […] Sometimes it’s just about using a different tone, different language.”

Want to make sure you don’t miss a post?