How to Effectively Pitch Your Ideas 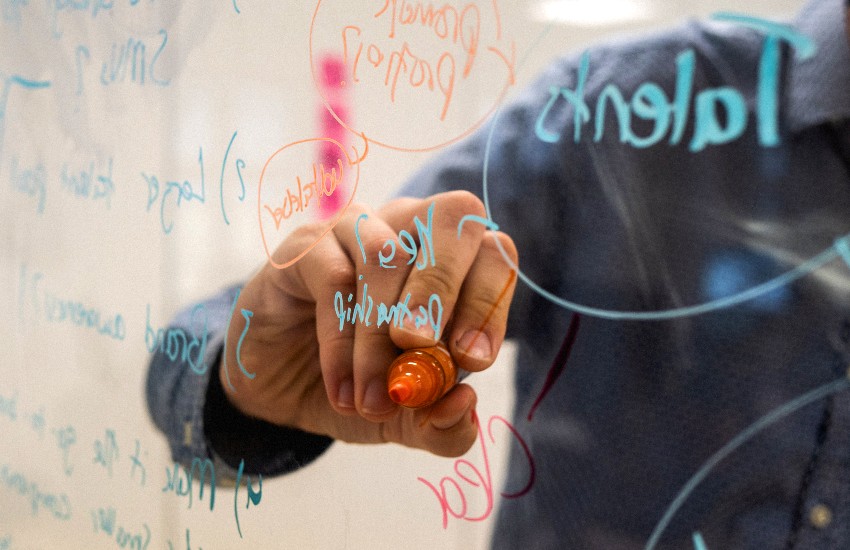 How to Effectively Pitch Your Ideas was originally published on Firsthand.

Whether you need to convince a hiring manager you’re the right candidate for the job or an investor to fund your startup, you need to know how to sell your ideas so decision makers understand and appreciate your point of view. What follows are the four essential steps you need to take to effectively pitch your ideas—in any given situation.

Many people believe that pitching ideas is about looking sharp, memorizing facts, and demonstrating business and analytical acumen. While these things can help, they won’t “move” stakeholders. Many people also mistakenly believe that pitching is about using elegant words and flowery phrases. Instead, pitching is about telling a story—a story that only you can tell, meaning no one else would be able to bring the level of authenticity, passion, and relevance that you could to your story.

For example, Howard Schultz’s passion for coffee brought him to the idea of Starbucks. And it was his unique and authentic focus on customer experience, which he calls the “Starbucks Experience,” that enabled him to make Starbucks relevant to millions of consumers worldwide as the “third place”—a place where people can experience the comforts of their homes and offices and build a sense of community.

Step 2: Identify the core of your message and keep it simple

One of the most common mistakes people make when they pitch is weaving several ideas into the core of their message. As a result, their pitch gets too complex and convoluted—it’s difficult for listeners to keep track of multiple ideas at once.

For example, when Herb Kelleher, the cofounder of Southwest Airlines, was asked what makes Southwest unique, he would say, “I can teach you the secret to running this airline in 30 seconds. This is it: We are the low-fare airline.” While Southwest possessed other positive attributes, such as hassle-free check-in, Kelleher honed in on one core message: low-fares.

Another common mistake people make when they pitch is focusing on large numbers and changing the world. While there’s nothing wrong with setting aspirational goals and building excitement by portraying a grand vision, your message should be rooted in pragmatism and focus on making a difference at an individual level.

For example, experiments have been conducted where volunteers are given two compelling campaigns seeking contributions: a) the plight of a seven-year-old girl in Africa who might die from starvation, and b) food shortages in Africa affecting three million people. Research shows that people are more willing to give larger donations in support of the campaign involving the girl, as opposed to the massive human suffering in Africa. As Mother Teresa would say, “If I look at the masses, I will never act. If I look at the one, I will.” So, focus on making a difference at an individual level before pitching an idea to change the world.

You need to use at least one of the following four pieces of evidence to establish credibility: (a) professional acumen, (b) academic background, (c) testimonials and endorsement, or (d) traction (in terms of adoption of your idea). Note: if you don’t have any of these, that’s okay—just be prepared to get creative in your ability to convince your stakeholders.

So, while you don’t necessarily need to have a checkbox next to all four pieces of evidence mentioned above, lacking all of them will definitely create a credibility problem, requiring an out-of-the-box approach—hopefully a little safer than the one Warren and Marshall were forced to take.

Recipient of the Presidential Award from The White House, Vibhu Sinha is an intrapreneurial and bottom-line driven senior management professional. He has experience in leadership roles in banking and capital markets, advising institutional clients on corporate strategy, idea generation and pitching, financial planning and analysis, M&A, investor relations, and ESG. Vibhu developed his acumen in a master’s degree program in Behavioral Psychology at Harvard University. He also earned an M.B.A. from UCLA Anderson.

Want to get involved?