It Starts With You.

AT&T Inc. is a diversified, global leader in telecommunications, media and entertainment, and technology. It executes in the market As the first truly modern media company, AT&T has been changing the way people live, work and play for the past 144 years. It started with Alexander Graham Bell’s telephone. Since then, our legacy of innovation has included the invention of the transistor – the building block of today’s digital world – as well as the solar cell, the communications satellite and machine learning.

Throughout its history, AT&T has reinvented itself time and time again – most recently adding WarnerMedia to reshape the world of technology, media and telecommunications. Our two companies are no strangers to making history together. In the 1920s, AT&T built the technology to add sound to motion pictures, which Warner Bros. then used to create the first talking picture.

For nearly 100 years, WarnerMedia and its family of companies have redefined how audiences around the world consume media and entertainment. It launched the first premium network in HBO and introduced the world’s first 24-hour all-news network in CNN. WarnerMedia continues to deliver popular content to global audiences from a diverse array of talented storytellers and journalists.

Join our incredibly diverse company of more than 250,000 people and help drive the innovation that keeps AT&T at the leading edge of technology and service. http://work.att.jobs/ATTHandshake

A quick photo op showing off the #LifeAtATT celebration? Why not! As we close out #CustomerServiceWeek, our teams… https://t.co/UjHCV0nTIt
Friday October 8 2021 - 06:23 AM
attjobs
Care for a Cafecito? ☕ #HispanicHeritageMonth has filled some #retail stores with the aroma of roasted beans 🤤.… https://t.co/bBZ92kZoRS
Thursday October 7 2021 - 06:30 AM
attjobs
This #HispanicHeritageMonth, we’re celebrating the impact of the Hispanic/Latino community shaping our society and… https://t.co/vhutGsSGhx
Wednesday October 6 2021 - 08:06 AM
attjobs
Our teams’ mission to #ServeCustomersFirst goes beyond the workplace. Supporting the community is a big part of… https://t.co/QtNWupaivn
Wednesday October 6 2021 - 06:00 AM
attjobs
Where we're from and how we experience the world are integral in forming our perspectives. It's only natural that f… https://t.co/2OtFtax21d
Tuesday October 5 2021 - 01:00 PM
attjobs
Ready to welcome our customers, this #retail team’s energy can’t be stopped! Who says you can’t have a little fun w… https://t.co/UssdVovRuW
Tuesday October 5 2021 - 06:00 AM
attjobs
This year, we were honored to be named a Leading Disability Employer by the @NOD_ItsAbility. As we celebrate Nation… https://t.co/7yHrInWtVJ
Monday October 4 2021 - 01:00 PM
attjobs
#CustomerServiceWeek is here! #LifeAtATT wouldn’t be what it is today without our people and the customers they sup… https://t.co/ZlxQKkkvrz
Monday October 4 2021 - 05:00 AM
attjobs
RT @ATTNEWS: WATCH: Our employees are jumping in to help colleagues impacted by #HurricaneIda. We're also shedding light on the need to div…
Friday October 1 2021 - 12:06 PM
attjobs
RT @ATTNEWS: Cyber threats are a growing concern in today's connected world. In honor of #CybersecurityAwarenessMonth, we’ve put together t…
Friday October 1 2021 - 12:06 PM
attjobs 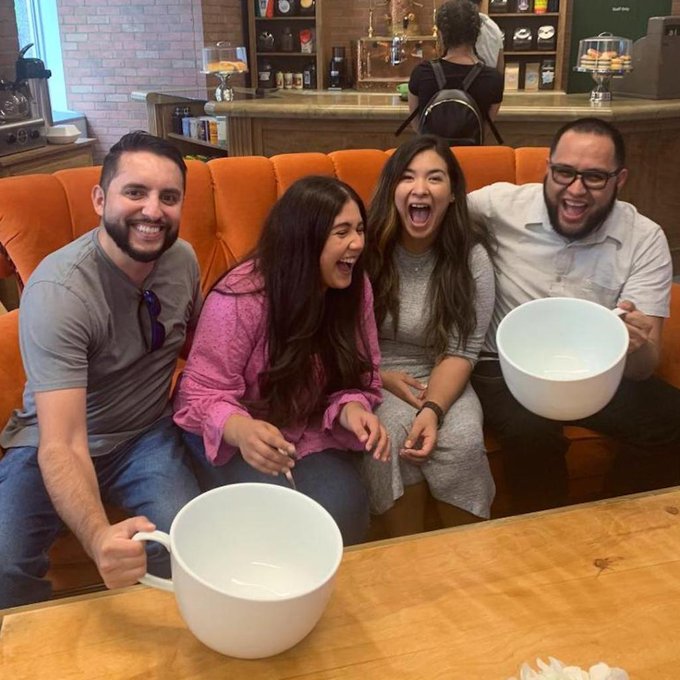 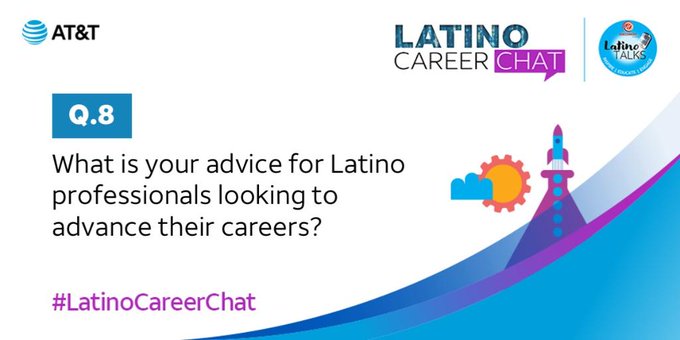